Users of Acer Chromebooks, ASUS Chromebook Flip models, and Galaxy Chromebooks have reported that a recent ChromeOS update is causing their devices to use 100% of the CPU constantly. This makes the Chromebook run hotter which results in the fans spinning at higher speeds, decreased performance due to thermal throttling, and faster battery depletion. Not all Chromebook are affected by this. For some users, ending the “com.android.vending:download_service” service in Task Manager has helped resolve the issue, but this hasn’t worked for everyone. Developers at Google are aware of this issue, and claim that it is caused by a missing ChromeOS file. No estimate has been provided by Google for when this will be fixed. For more information, feel free to check out the link below. 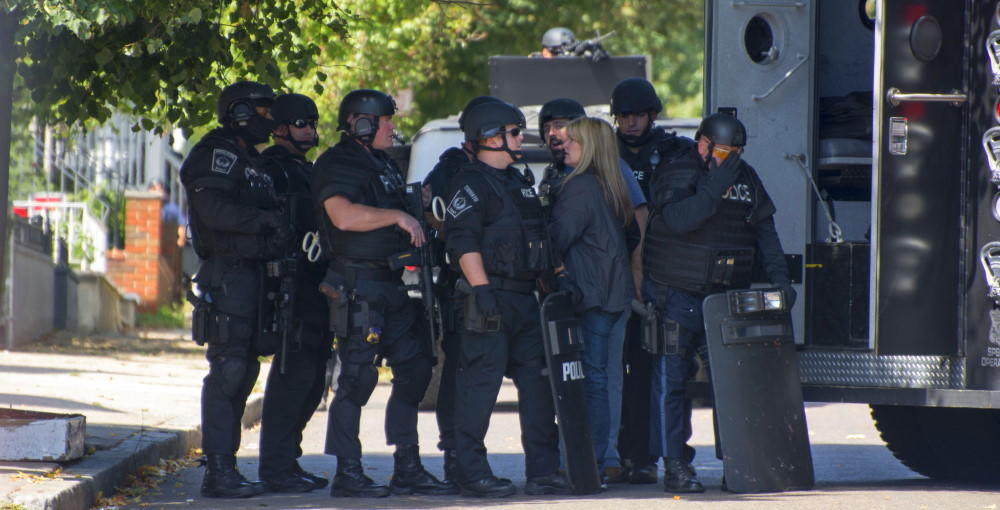 The FBI is warning homeowners about the increase of smart devices being hijacked to record or live-stream swatting incidents. 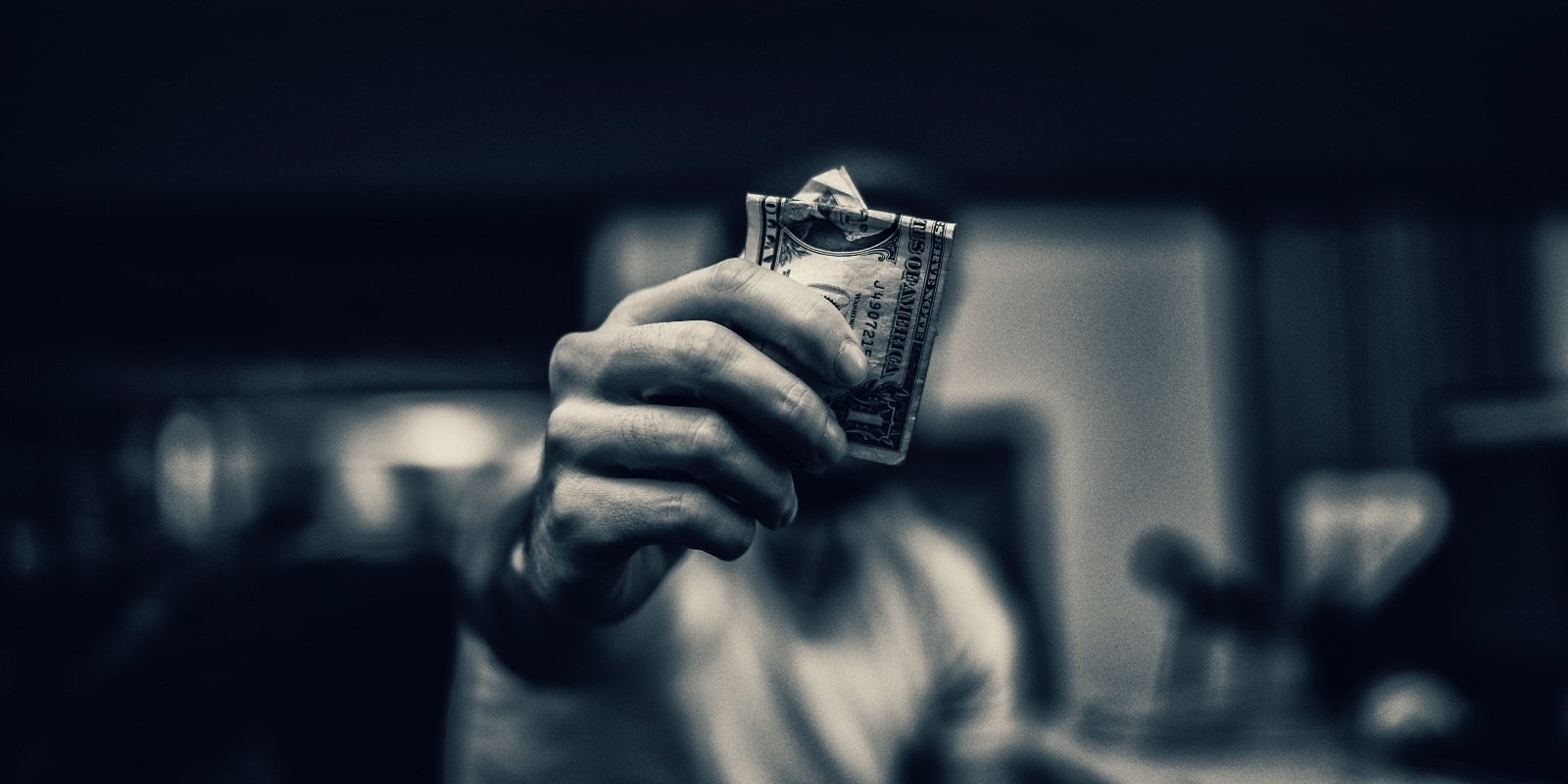 The FBI has issued a warning about an increase in money mule schemes for the second time this year. Scammers are preying upon workers who have lost their jobs due to the ongoing pandemic, and recruiting them as unwitting money mules.

There has been an increase in scammers impersonating government agencies and offering financial aid and unemployment assistance to those affected by the pandemic.